Teething can be 'a pain in the mouth' for us humans, but how about for our horses? While I had baby pony (non-aggressively) attaching himself by his teeth to the poop scoop handle, the wheelbarrow, my coat sleeve and the occasional piece of my arm the other week as I was trying to get jobs done I was contemplating why he was so incredibly mouthy and unsettled sometimes and why at others he was such a lovely, calm boy who kept his teeth to himself. I voiced this to my mum and her reply was stated obviously 'well, he's 3. He's probably teething and it's probably hurting him.' Why had I not considered that?! Probably because in the 20+ years I've been around horses (including many young ones) I've never heard of horses teething being acknowledged or discussed within the equine community. Especially in relation to behaviour! So I did a little research on Baby Horse tooth development (during which I found a total of zero scientific papers on
Read more 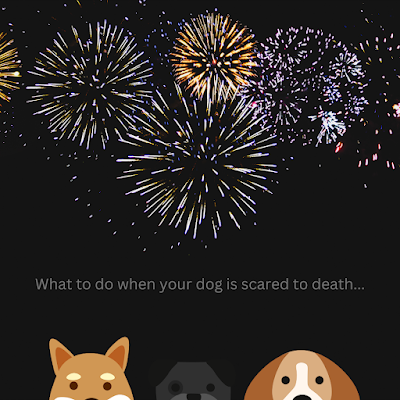 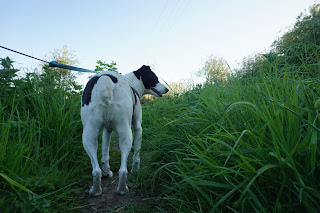 Musings on my own mutts The impact of common weaning practices and some of their alternatives 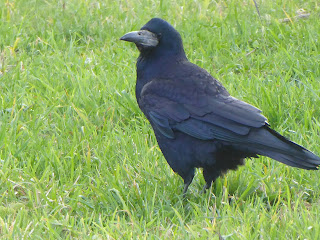 Wildlife friendly land management - 6 simple changes you can easily impliment no matter where you keep your horse. What I am, what I'm not - Behaviour consultant Vs Natural Horsemanship practitioner 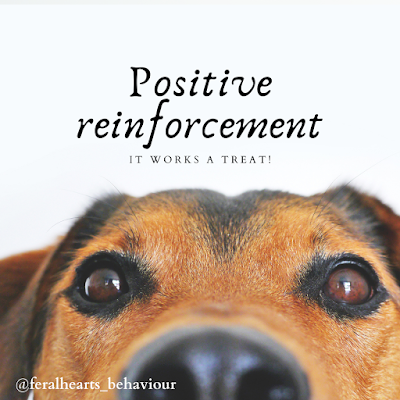 Positive reinforcement (+R) - what is it and why use it? 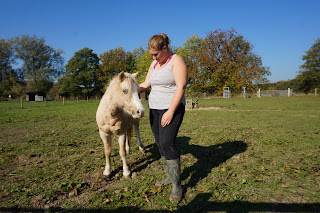 Cues VS Commands - the importance of linguistics in animal training 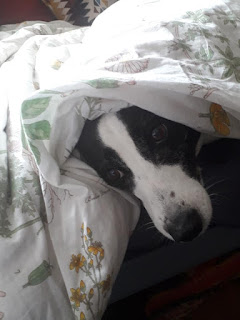 Caring for your dog during a mental health crisis.